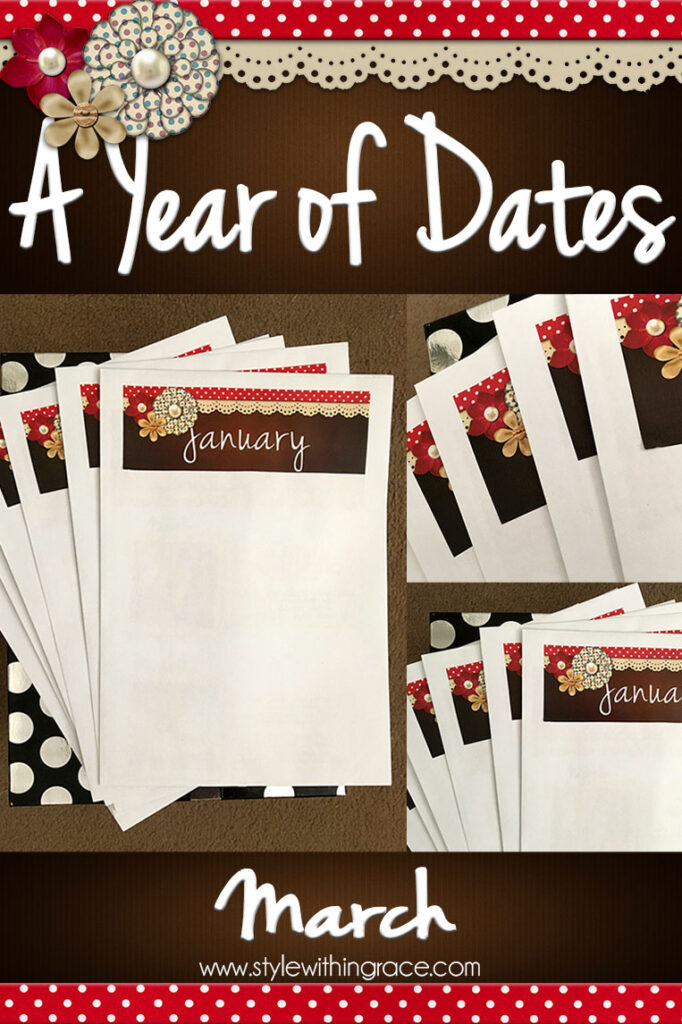 For once I’m getting in somewhat early because we managed to be organised and do the two dates before the end of the month. If you are only just joining me with my year of dates adventure then be sure to check out the index page where you can catch up on all the dates you might have missed. These dates were nice cheapies as well that could be done pretty much any day of the week. The dates for the month of March were themed around the great outdoors. For the night in we did some indoor camping while our night out saw us hiking and gazing at the stars at Sir Thomas Brisbane Planetarium at Mt Coot-tha. The sheets explaining the month’s activities that I slipped into the envelope for the hubby to open are below. 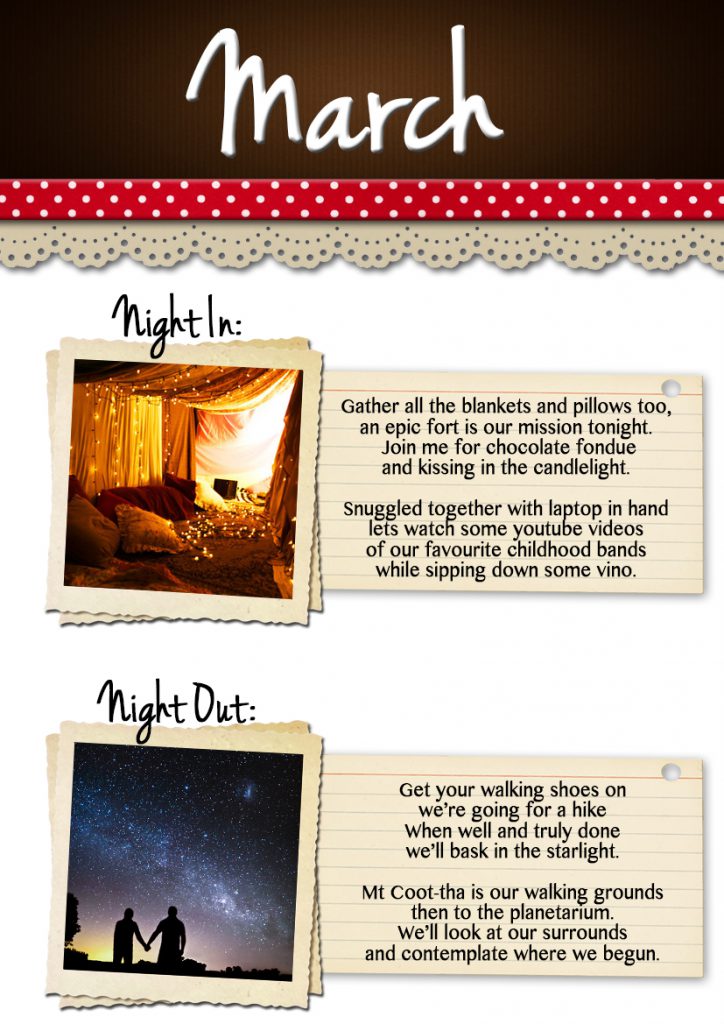 I really enjoyed our night of indoor camping! The idea was to gather all the blankets and pillows (we also used mattresses) that you can find and then prop them up on chairs, couches and tables to make a big comfy fort! Our plan of attack was to shift the couch to one side and then the two recliners to the other with both backs facing each other as our two main walls. We then put a single bed mattress in the middle on the floor to protect us from the cold hard tiles. The throw blankets we could find were then chucked over the top as our roof. All the pillows and cushions were thrown inside to make it super comfy.

Since it was a rather muggy night, we plugged in a fan and had it point in one end of the fort so that we didn’t get too stuffy under all those blankets. The other end, we left open as our door but also so that we could see the TV screen instead of having to use the laptop. You can sort of see what I mean in the photos I took below of our epic fort! 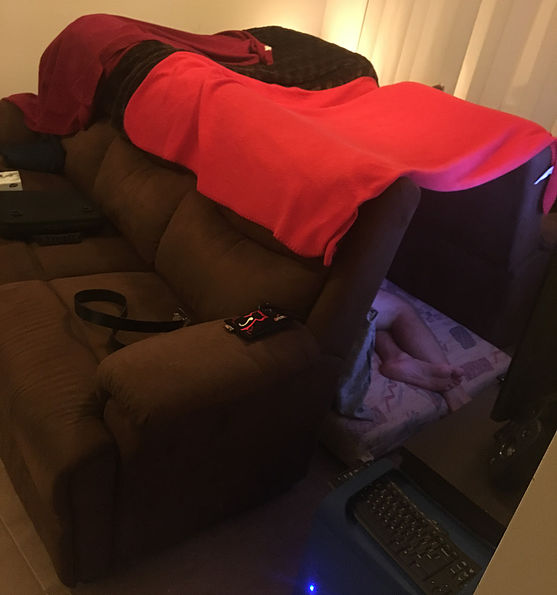 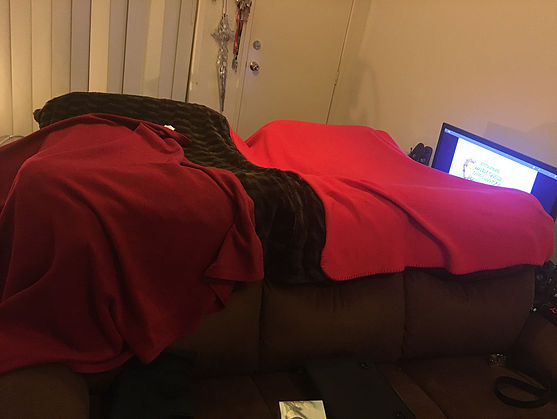 We kind of steered away from some of the suggestions I had made in my little rhyme because a) having the chocolate fondue inside the blanket fort was bound to be messy; b) candlelight was not the safest idea and c) “vino” was not really allowed since we are trying to start a family this year. Listening to childhood bands on YouTube would have worked well but the hubby had just downloaded the whole series of “Around the Twist” a television series we both used to watch as kids. It seemed an appropriate way to reminisce about the 90s as well. My goodness the clothes alone! I just can’t believe that was ever thought of as fashionable.

Around the Twist Season 1 Episode 2 – Birdsdo

Episode 2 is my most memorable episode from growing up and watching this show. Watching is back now is a little cringe-worthy though. Do you also find that when you watch something you loved as a kid, as an adult that it’s never as good as you remembered it? It’s good for a laugh and some good memories though. If you take on this date night as well I’d definitely recommend watching around the Twist for a bit of a laugh if you remember watching it as a child otherwise here is a list of 90s music videos to watch on YouTube instead. If you happen to be in a different age group to me and the hubby, no worries, just find something from your youth to watch instead.

90’s and Naughties Youtube Music Videos:
Blue (Da Ba Dee) by Eiffel 65
All Around the World (La La La La La) by ATC
Mmmbop by Hanson
Bye Bye Bye by NSYNC
Hey Ya! by Outkast
How You Remind Me by Nickelback
The Reason by Hoobastank
Just Lose it by Eminem
Drops of Jupiter by Train
Teenage Dirtbag by Wheatus

As I said we didn’t have the chocolate fondue inside our fort but instead had it after we had packed it up. I included a bag of pretzels for the hubby to open at the beginning of the date to dip into the chocolate along with the marshmallows, strawberries and bananas we had bought. I never used to think of dipping pretzels in chocolate fondue until I got given a bag of chocolate covered pretzels as part of my work Christmas hamper. They are wildly addictive! So I’d advise you to try it before you write them off.

As the night came to a close we both were immensely satisfied with how it all went. I was just sad to see the fort dismantled. Such an easy date night at home that I reckon you should do with your significant other this weekend! There’s is nothing like bringing out the inner child together.

Can I just say right off the bat, the hikes at Mt Coot-tha are seriously hilly! I could really feel the calf burn after this date. We drove up to Mt Coot-tha Sunday morning with our walking shoes on. The bag was packed with lots of water and some star bursts to keep our energy up, which was the little gift I got the hubby to open before heading off. We did a couple of tracks around the Channel 9 area, one of which took us to a beautiful waterfall where there were seats for us to enjoy the view and collapse on before making the journey all the way back up again. The mandatory selfies were taken over-looking the city scape below and then we trekked back up some very steep hills.

I don’t know about you but when I go hiking I like to start with the hard trek upwards and then get to relax on the way back down and home. This was the complete opposite of that! We started out continually winding our way further and further downward which made me nervous because I knew we were going to have to work our way back up in the end and I was right to worry, it was hard work making it back to the car. It’s so easy to lose yourself in the nature and forget how close to the city it really is. There were so many lovely walking tracks though that I feel we shall have to go back and do some more at a later date. 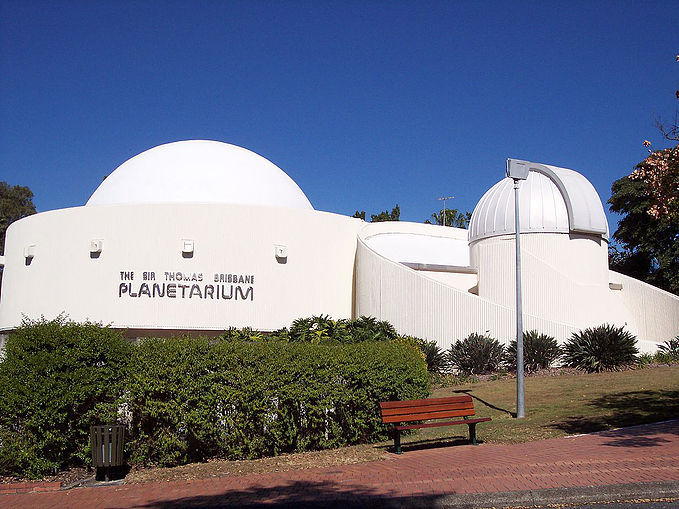 After getting all sweaty and active in the great outdoors we moved onto Sir Thomas Brisbane Planetarium which was incredibly cool in comparison. If I didn’t know better I would have assumed the hubby worked there, he knew so much about it all. We made it there in time for a 20min hubby lead tour of the museum type section before the 12:30pm show which was titled “The Search for Life: Are we Alone?“, a 45min show which had the audience laying back in reclined chairs watching an almost VR like experience projected onto the dome roof that occasionally left you feeling a little dizzy. For about $15 for each adult ticket, I would say well worth the trip. This whole date with the hiking and the star gazing was very much in the hubby’s area of interest so I think he enjoyed it immensely. 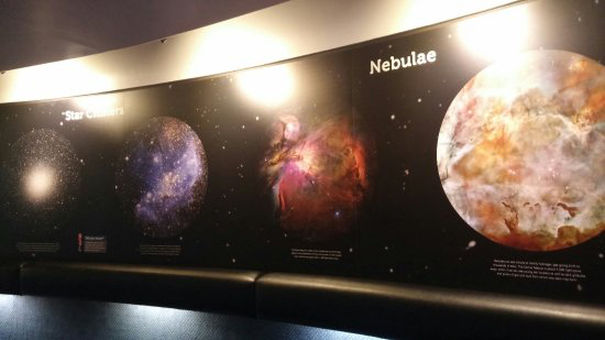 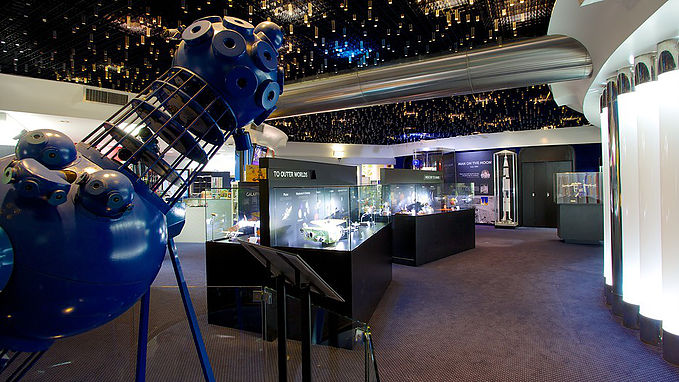 A great month of dates! I’m just really happy we managed to get through both of them! Keep your eye out for our dating adventures next month. What themes can you come up with for a month of dates? Any guesses what next month will entail? I’ve kind of forgotten what I put together so it’s somewhat of a surprise for me too when he brings the envelope out on the 1st of the month. Looking forward to more great dates and sharing my ideas with you.