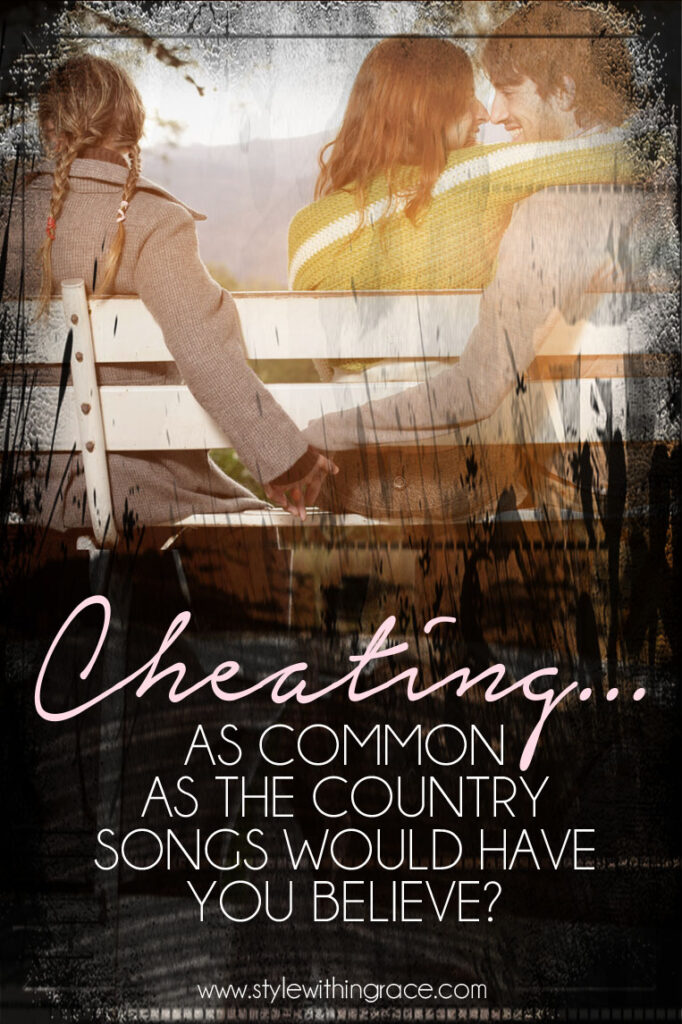 Note: I started writing this diatribe on cheating absolutely ages ago now but when I dug into the research, finishing it seemed very overwhelming. I got there eventually though and hopefully you will find it interesting. I think it is even more relevant and interesting after the release of the Ashley Madison database.

Over the last weekend, I have gone through and watched all Season 2 of Nashville. I know I am a little behind but after Australia got Netflix free for a month I’ve been trying to make the most of watching everything I can. Any shows that aren’t on there, have fallen by the wayside. But this weekend I felt like watching Nashville. I really love all the music and the country style wardrobe but after watching every episode in season 2 back to back, I do not love how pretty much every second episode somebody is cheating on somebody else.

Even the nicest of characters, in the relationships that you have been waiting for ages to happen and seem like they are totally meant for each other, they all still cheat. I know I’m not the only one yelling at the screen, calling the characters bad names, “You idiot! They always find out! It is never a good idea!” It amazes and disgusts me that this happens so often. I know it is a fiction story but it makes me wonder just how often it happens in real life too. 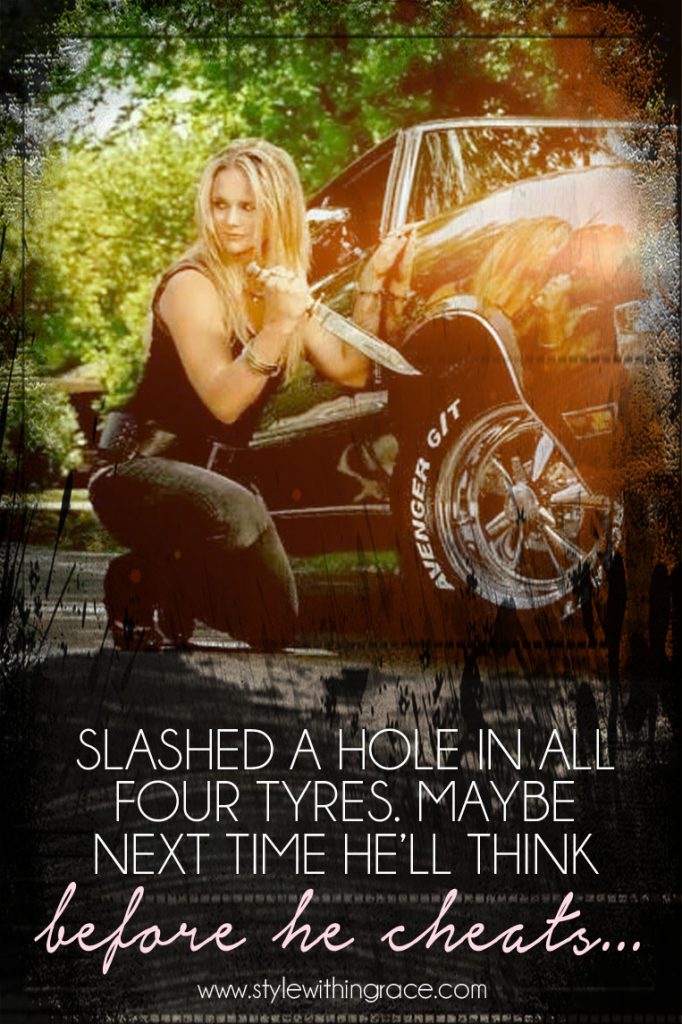 Cheating…  What are the figures?

It baffles me how someone can come to the conclusion that cheating is a good idea. So I did some research to see if I could understand it better. Some things I found out were completely new to me while other things weren’t a surprise. There is a lot of information out there and it is hard to know what is credible. But I have done my best to compile reliable and accurate information.

Trying to find out an exact and up-to-date figure of how many people cheat during the course of a relationship is just about as hard as nailing jelly to a post. Not only are there different figures for each different webpage I click on, most of the results are from America.  Its also hard to know whether people are telling the truth when they answer the survey questions on a subject as touchy as cheating. Keep this in mind when reading. I did find a few Australian cheating stats but I figured it would be interesting to compare them to the States. John M. Grohol (2013) wrote in his American study that cheating is, “not nearly as common as you would be led to believe.” He came to this conclusion by studying the results from Blow & Hartnett’s research in 2005. Their conclusion was;

“Over the course of married, heterosexual relationships in the United States, extra marital sex occurs in less than 25% of committed relationships, and more men than women appear to be engaging in infidelity. (Laumann et al., 1994; Wiederman, 1997) Further, these rates are significantly lower in any given year. (Blow & Hartnett, 2005)

If you’ll notice though, their sources are from the 90’s. I do think that since then cheating may have seen an increase. The most recent (credible) figures I could find for America were on Science Daily (2008). They said the probability of someone cheating during the course of a relationship varies between 40 and 76%. If this is correct the figures have seen a huge increase.

As for Australia, “Most estimates indicate that around 60% of men and 45% of women are willing to report that an affair has occurred sometime in their marriage and that 70% of all marriages experience an affair.” (Sexual Health Australia, 2015) According to a recent news story, one in five Australian couples who divorce say the reason was infidelity. “When AshleyMadison.com, a notorious site for married and attached men and women looking to cheat, launched in Australia in April 2010, citizens did not turn up their noses in disgust like many Americans did. In fact, the site’s founder claims that more women than men initially signed up for the site, which at launch-time had about 40,000 Australians.” (Fritsky, 2010) Since it’s launch, it has grown to 500,000 Australian members, 40% of them female. (Marinos, 2012)

The percentage of cheaters is extremely high and leads me to the question, “Why?”. The website The Truth About Deception (2015) says, “The initial decision to be unfaithful is rarely ever a rational choice; instead infidelity is usually driven by circumstances and one’s emotions. In fact, most people are surprised by their own behaviour at the start of an affair. In short, most infidelity occurs not because it is planned, but because people find themselves in situations where their emotions overwhelm them.”

Edmonds (2010) says “The conventional wisdom for years has been that men seek quantity and women seek quality; in other words, men will cheat to have more sex, and women will cheat because they seek an emotional quality that is missing in their marriage. More and more marriage counsellors and psychologists are saying that women aren’t the only ones who cheat because they seek intimacy and attention after they’ve been neglected by their spouses. According to M. Gary Neuman, 92 percent of cheating men say it’s not about the sex, it’s about feeling under-appreciated.”

Whisman & Snyder (2007) found that the risk for cheating was greater for women who were remarried (compared to those who were on their first marriage), or for either gender with the greater number of sexual partners you have. They also found that the likelihood of infidelity decreases the more religious you are, as you age, or if you’re better educated. About 70% of Ashley Madison members in Australia are under 40. (Marinos, 2012) Many experts believe the increase in cheating these last few years is due to greater opportunity and young people developing the habit of having multiple sexual partners before they get married. (Truth About Deception, 2015) 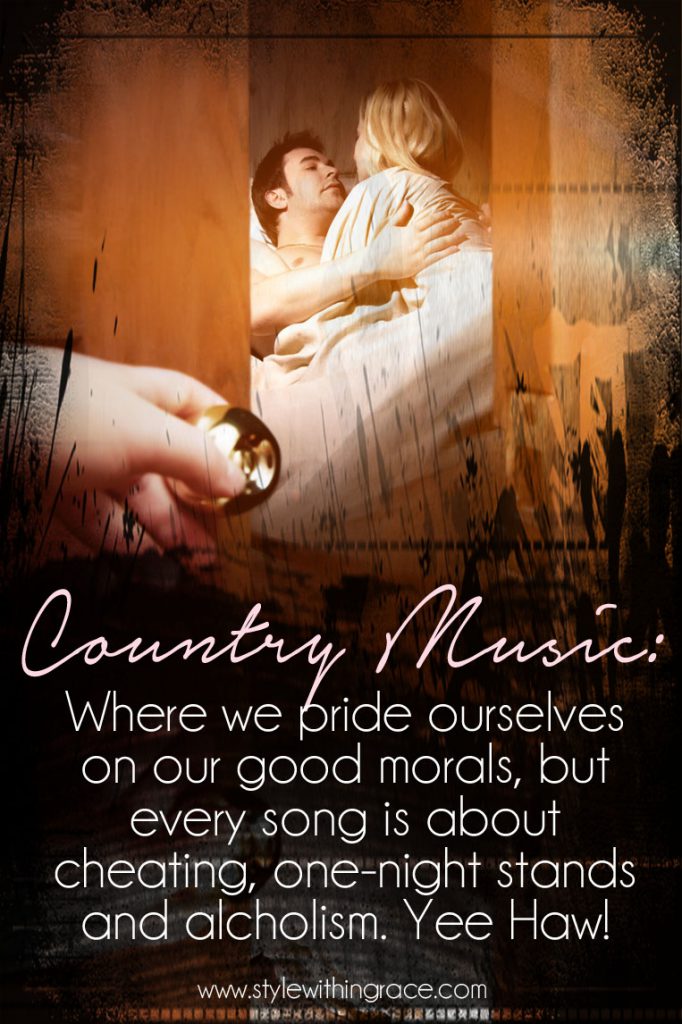 Cheating… What are the Facts?

To end with, here are some (shortened) facts that I found the most interesting about cheating, compiled from my research, most from Your Tango’s article 8 Things you Didn’t Know About Cheaters.

Hope you found this as interesting as I did. I’m still appalled at how much cheating is going on out there. How much it is talked about in the media to the point where it seems normal. But I guess now I’m a little more educated if not understanding about the facts and motives behind it all. If you enjoyed my relationship musings about cheating check out some of my other relationship posts like Cuddly Sleepers, Our Love Story and The Perfect Couple…