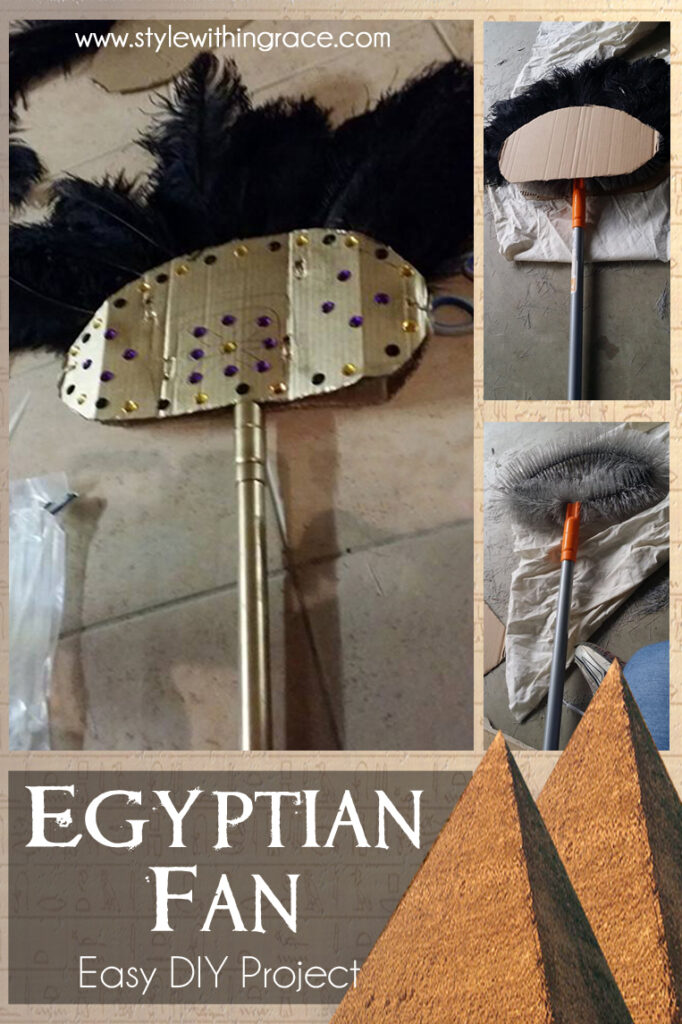 My dance performance night has come around again and this time the theme was Ancient Egypt. We Pharaohs decided we needed to DIY some Egyptian fans for our slaves to fan us with as we made our grand entrance.  I looked at buying one but in the end I was sure we could make a better one for less money. Here’s how we did it.

Cut out cardboard. Cut out two pieces of cardboard to go on either side of the cleaning rod to hide the bristles. 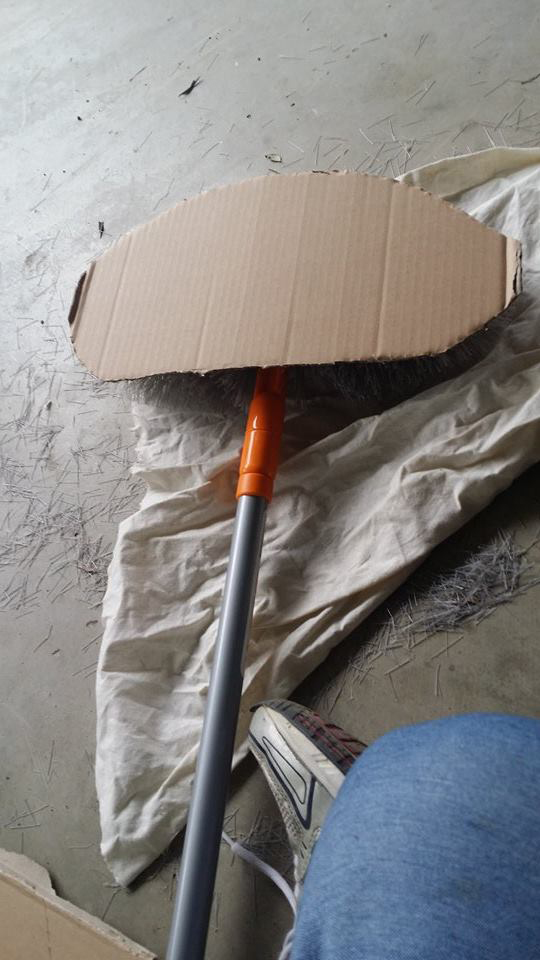 Spray paint the staff and cardboard. Then allow to dry.

Attach Feathers then cardboard on both sides. We trimmed the bristles of the cleaning rod first so they wouldn’t stick out. We used hot glue gun to attach the feathers in a semi circle around the top and then glued both pieces of cardboard on either side. Gold side facing out obviously. 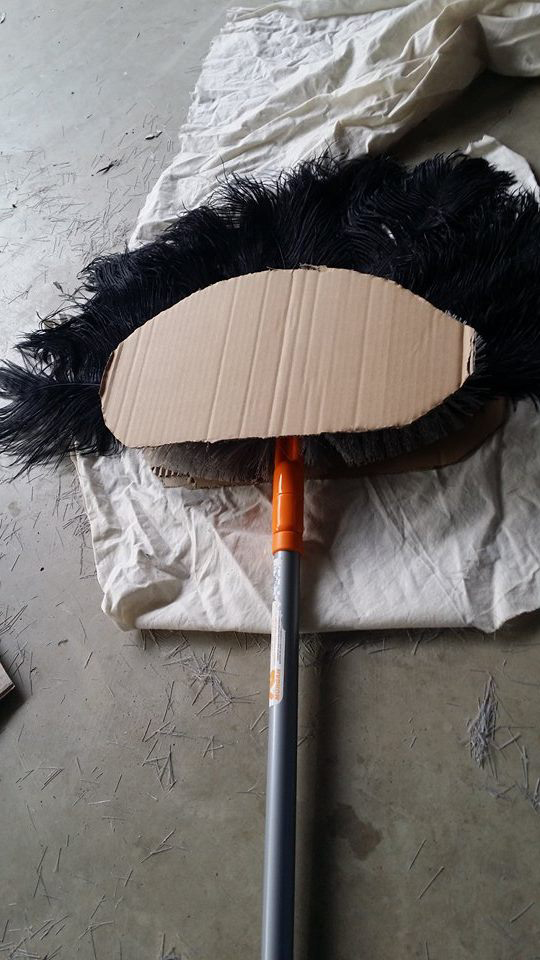 Decorate with Gems. Decorate however you like. We just used round gold and purple gems but you can go crazy. You might want to paint some patterns on there too. 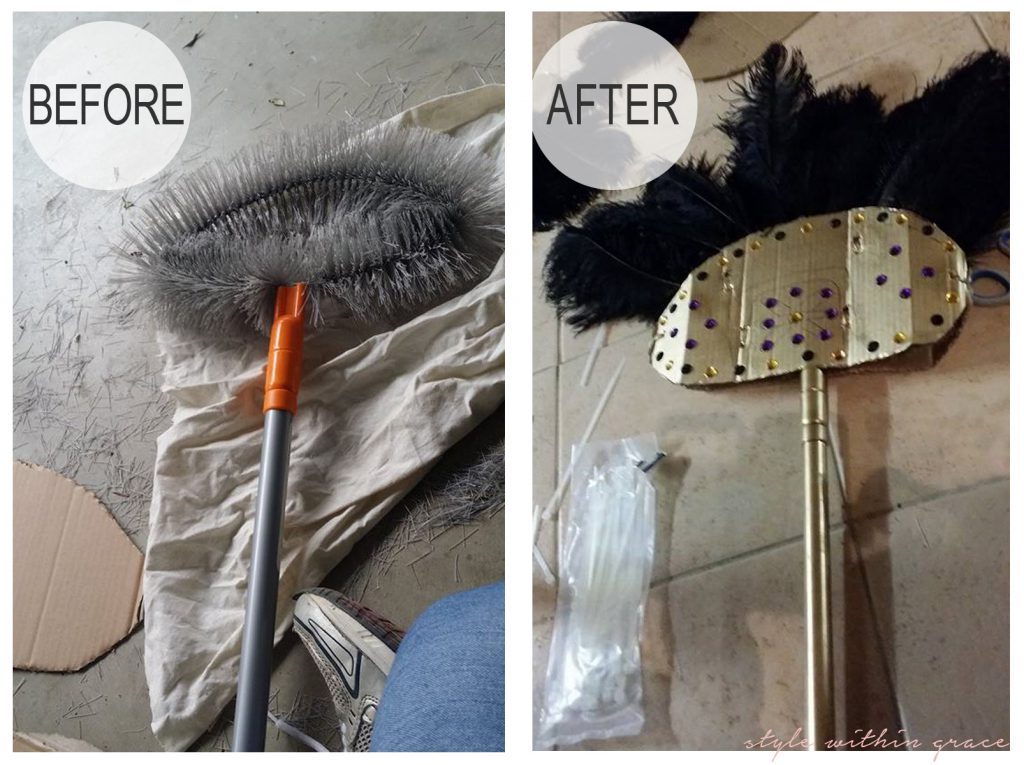 All done! You have a Pharaoh worthy ancient Egyptian fan. Now all you have to do is convince someone to fan you with it. We also made an Egyptian Staff for the performance night so check that out too if you’re interested.

Make sure this account has posts available on instagram.com.